Fans of the five remaining housemates have taken to social media to root for their idols, even when voting has officially ended on Friday.

However, two of the last five standing housemates, Mercy and Mike, appear to have enormous goodwill on the social media.

From writing prayer requests during worship service on Sunday, to detailing how housemates should manage the crisis of not winning the final prize, Twitter has it all.

See fans’ tweets as the race to the grand finale heats up: 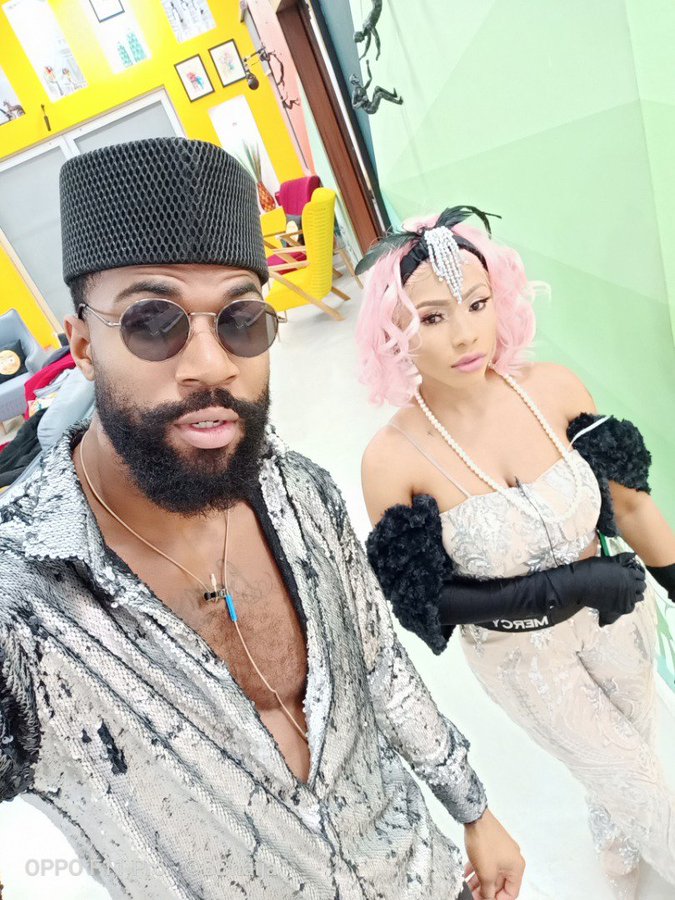 In church this morning my pastor asked if we’ve got any special prayer request, I stood up and approached the alter.

I picked up the sheet of paper and neatly wrote my prayer request. #MikePepperDemWinner#BBNaija

Seyi force Uganda our cake has been delivered, tonight we dance and give thanks for the Ledgend that is Seyi. he is our winner whether he bags the money or not. If I could reverse time I’d still Stan Seyi.

Mike saw day 99 sha!!! Who would have thought??! The decampaign was loud at the beginning of the season! He’s not Nigerian enough, it’s just his accent, he’s boring.. blah blah blah but look at my fave in the finale! Played the cleanest game this season! Olayemi

42 people are talking about this

Omashola appreciating and praying for us his fans really got me teary….

He said if he didn’t win…its no big deal…we should not beat ourselves over it..

That as long as we got him to the finals..we are still winners 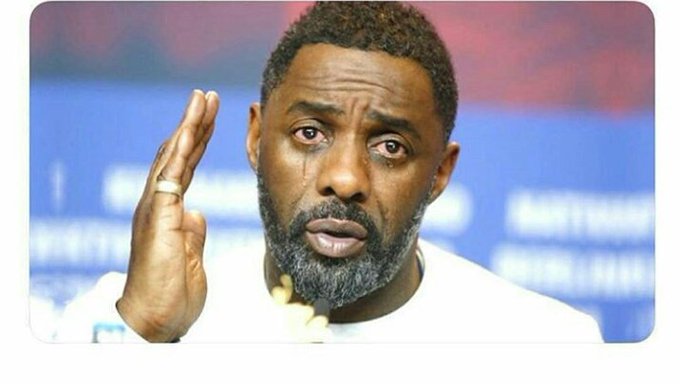 Back To School with Evie@that_blacc_girl 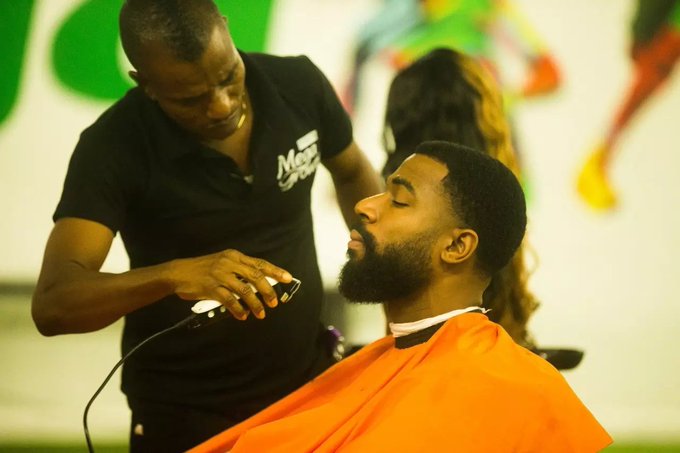 Nwabueze is a writer with passion for cutting-edge news
Previous Miley Cyrus broke up with lesbian partner, Kaitlynn Carter because their relationship was moving too fast
Next Sheyi and Omashola have been evicted