Helicopter flight path tracked drawing a p3nis in the air

A helicopter pilot has caused a stir after their flight path appeared to show they’d drawn a giant penis in the skies above Malta.

If you look up, you can very often see a plane or helicopter flying overhead, though what purpose the flight has can often be a mystery to those on the ground.

As it turns out, in this case, the craft was drawing a penis for the pilot’s amusement, as they know flight tracking technology will be able to see where they’ve been.

The skyborne penis was spotted by popular flight tracking site Flightradar24, who posted the helicopter’s path on social media showing the elaborate series of loops and swoops taken to draw out the dick.

This particular penis was sketched out by Flight AS1429, which was believed to have been carried out by an AW139 helicopter. 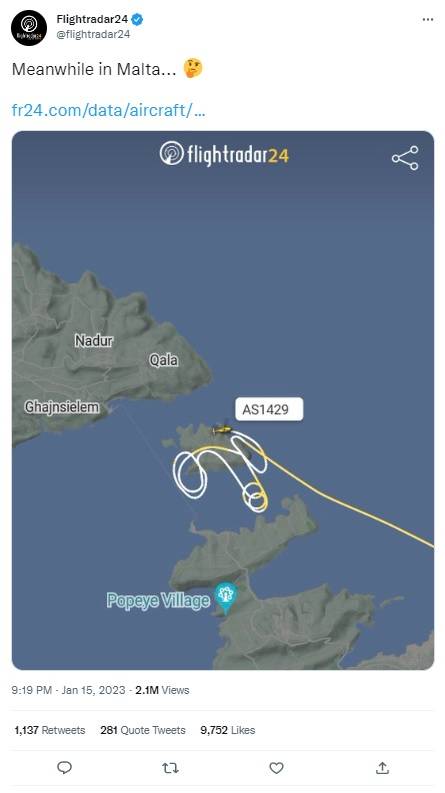 The flight was taken over the Maltese Island of Comino, the smaller island nestled in-between Malta and Gozo, meaning the pilot will have needed some tight control of their helicopter to have sketched out a penis with such accuracy. 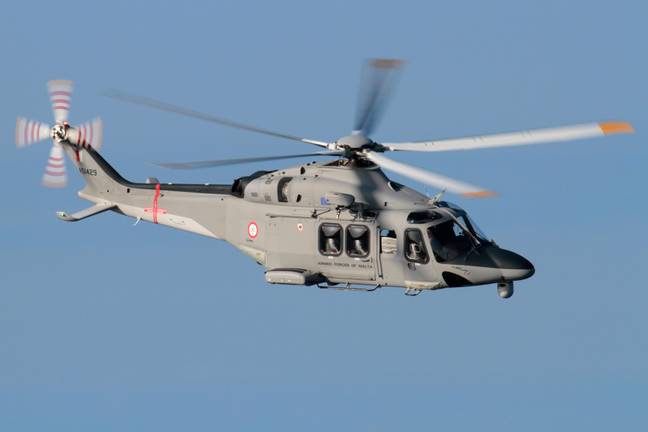 However, a statement from the Armed Forces of Malta appeared to deny the helicopter pilot aimed to sketch a giant phallus in the sky.

They said: “The flight tracking shown was segmented as the helicopter was flying low altitude and did not show the completed flight path.”

Drawing dicks in the sky seems to be a favourite pastime of pilots with a little bit too much spare time on their hands.

Nwabueze is a writer with passion for cutting-edge news
Previous Full List of Nigerians that Committed Suicide in 2022, Dates, Age, Method, Source
Next 87% of Suicide Victims in Nigeria in 2022 Were Men