Legendary footballer, Diego Maradona stole the show off the field during the cracker between Argentina and Nigeria in the on-going 2018 FIFA World Cup.

Lionel Messi may have been Argentina’s star on the field against Nigeria on Tuesday, but off-field it was the great Diego Maradona’s antics that grabbed the limelight at the FIFA World Cup 2018 Group D match. From delirium to dejection to overexcitement, Maradona had it all.

Argentina needed to defeat Nigeria to qualify for Round of 16 and they did so with goals from Messi and Marcos Rojo. And standing in the stands was Maradona, cheering his team. He could be seen dancing with a lady, thanking the Almighty after Messi’s goal and feeling dejected when Argentina scored a goal.

He also stood in a Christ like pose, unfurled a beach towel and even used cuss words at will at fans after Rojo’s goals.

He had earlier said about Messi. “To Leo, I would like to talk to you and tell you that you are not guilty of anything, of absolutely nothing,” he said during a TV appearance on Telesur. “I love you as always, I respect you as always.”

However, his antics did not get such emotional reaction. Rather some even compared him to controversial druglord Pablo Escobar. 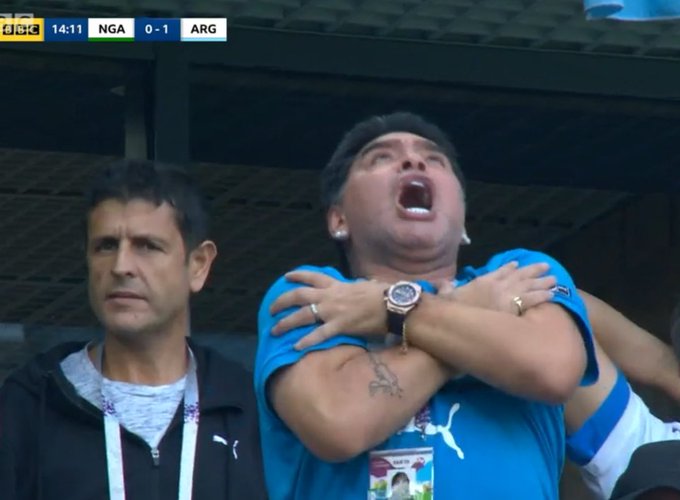 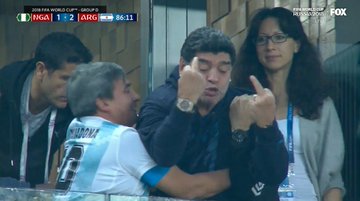 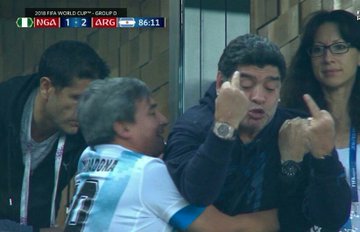 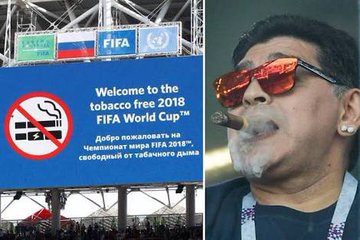 Btw, what’s wrong with #Maradona ?? I mean have never seen any sporting legend behave like a madman.#NGAARG

Your man Diego Maradona is already at it. This man has lived 14 lives and all of them at 150 miles per hour without a helmet. 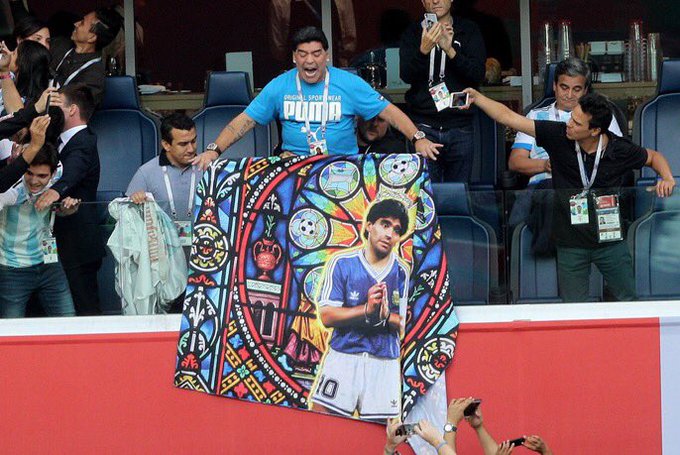 Diego Maradona is here with a massive banner… 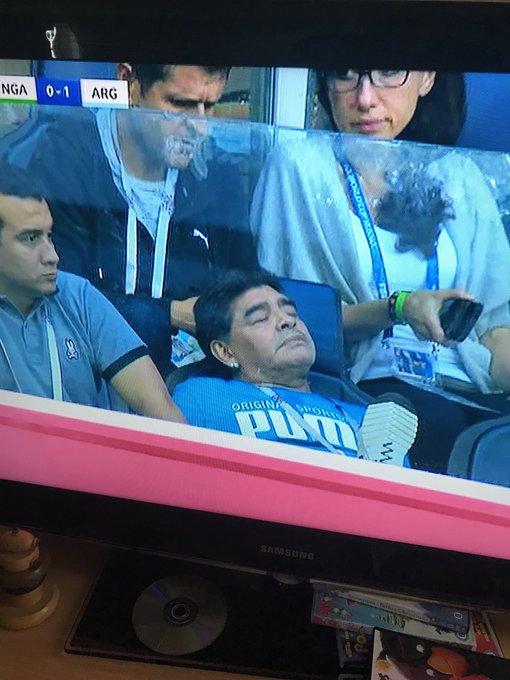 Well… a win or nothing match and Maradona is asleep??

Women who ‘came back from dead’ reveal what afterlife is like, one says she wants to go back

Two women who reportedly died momentarily have shared what the ‘afterlife’ is really like, and …