This was following Gedoni’s eviction from the BBNaija ‘Pepper Dem’ edition.

DAILY POST recalls that the BBNaija love-birds Gedoni and Khafi had on different occasions been caught in the house having sex.

The inseparable pair had been caught on camera having passionate sex under the sheets while other housemates were fast asleep.

Khafi, after Ebuka announced Gedoni’s eviction from the house, broke down in tears. 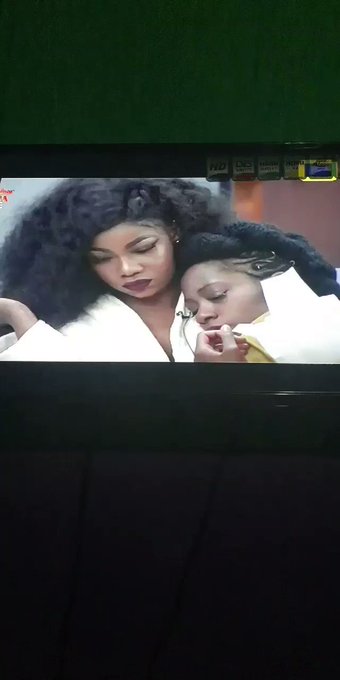