Guys let me analyze this mercy and tacha’s fight….. All of u shouting tacha is pepper…. Yes she is but in this case she bought the tomato in Lekki….. Mercy actually bought rodo…. At oshodi…… She just sliced it into two and stck it into tacha’s eyes… So sad #bbnaija

Mercy : I will run up on tacha 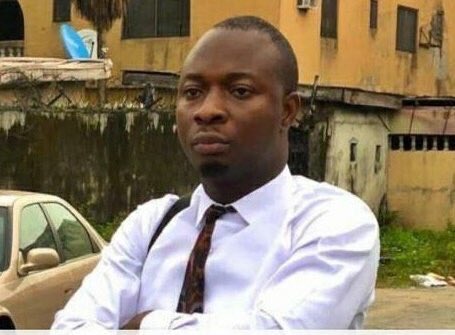 Any attitude you think Tacha has, mercy is worse, y’all just choose to be blind to it Cos she’s an ass licker tueh

64 people are talking about this

There is NOTHING like matured here.
Messy is a kid.
Tacha is a kid

They both did shit.
If Biggie MUST punish anyone the BOTH of THEM SHOULD BE INVOLVED.
Don’t cover for one and bring down the other.
They both did SHIT! #BBNaija

77 people are talking about this
Mona@Saidu_Mona

Tacha is telling Someone about dark knuckles

Aunty was just insulting her self without even knowing ..

Abeg i have work to do jare

Uba Sopuruchi Gracious
@UbaSopuruchi
Tacha said mercy is a drop out but I have seen mercy NYSC photos, I don’t understand, But tacha is the drop out na. #BBNaija
10:52 AM · Sep 27, 2019·Twitter for iPhone
8

Nwabueze is a writer with passion for cutting-edge news
Previous BBNaija: 2018 star Khloe accuses organisers of bias, recounts how she was disqualified for ‘nothing’
Next ‘Rasta’ man’s ‘ungodly’ dance moves bring church service to a halt (video)